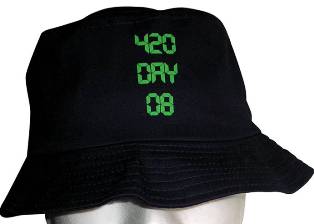 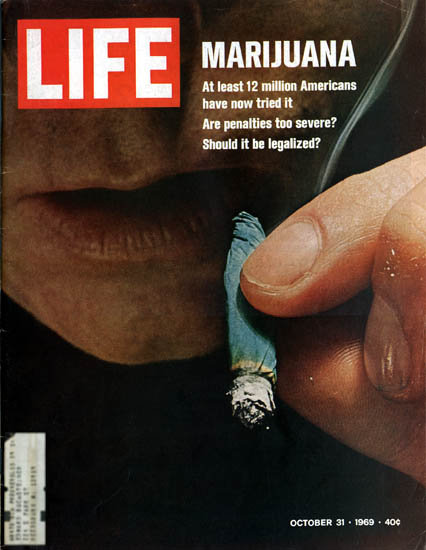 The song "Even In His Youth" by Nirvana is listed on the label of the "Smells Like Teen Spirit" single as having a duration of 4:20 minutes, when it actually runs for three minutes and six seconds. 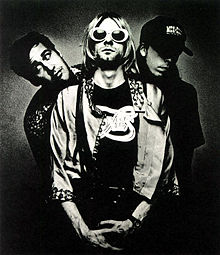 The acoustic version of the song "Ganja babe" by Michael Franti & Spearhead, from the album Songs from the front porch, is 4:20 minutes long. Also the same song includes the lyrics "she rollin' herbs everyday at about 4 o' clock" making reference to this.

420 evidence added as and when - Thank you to all contributors.

The beats of a song from the heavy metal band Megadeth's third studio album So Far, So Good... So What! - "Mary Jane" - does coincidentally, or perhaps intentionally, end at 4:20 minutes.

Dave Matthews' first solo album, Some Devil, includes the track "Up and away" with the lyrics "All I know is that you get me high, you get me high", and a duration of four minutes and twenty seconds. 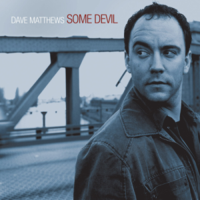 In the song 'Wasting Time,' by ALO which is primarily about smoking herb the line "4:19 just about that time" references that they were about to blaze the nuggets at 4:20.

The promotional poster for the Gregg Araki comedy 'Smiley Face' shows, "In Theatres 4/20", though its actual release date was January 8th, 2007 (straight to DVD).

In the movie "Failure to Launch", the address of the parents is 420.

Countdown - (Game Show UK) - The clock on the desk of presenter Jeff Stelling is set at 4:20. Coincidence ?

It was the first programme aired on Channel 4,UK, and over fifty series

episodes, it is one of the longest-running

game shows in the world. Jeff Stelling became the new host in 2009.

31st March - Countdown - 8 letter word - 'Potheads.' Coincidence re above or letters set that way to be picked ? Neither

British Telecom Plc - Latest ITV (UK) television advert - April 2009, featuring BT Total Broadband, shows 4:20am on the clock next to the main characters bed, for a split second, before changing to 4:21.

They could have chosen anytime for the person in the advert to wake up in a cold sweat in the middle of the night !

The Price is Right - US version - I had to include this as it it has had over 1 million hits on Youtube. A 'dude' Evan Goding, is chosen from the audience and bids 420 on every single item - classic.