'Marijuana makes people better in the way they act towards society. Everybody's nicer. It's hard to be mean when you're stoned' - Bill Lee

Double-click to edit text, or drag to move.

( I have really enjoyed putting it all together. Researching 420 opened my eyes and gave me the final spark of inspiration that was missing. Thank you to my wife for her support and thoughts and for being behind the whole idea 100%.)

Pass on the code

Register your support for the web site and its purpose.

They will remain on sale until the original stock has sold out.

For 2009 the logo on a white t-shirt will be our official green clock face showing 4:20 plus

An initial design of the new full frontal design is shown here in white and the IV.XX.MMIX in

black. (The shop has been updated and all are available).

A massive thank you to everyone who bought, supported and passed on

the 420 cannabis code and celebrated Fourtwentyday 08.

As said above, ALL monies raised will enable the up-keep of the web site, support charities

and go towards a party for Pot Smokers New Year, Monday April 20th 2009.

It would be brilliant if you knew someone smoked the weed just by seeing a logo or you asked someone is they are ' 420 friendly' and they understood what you were asking. 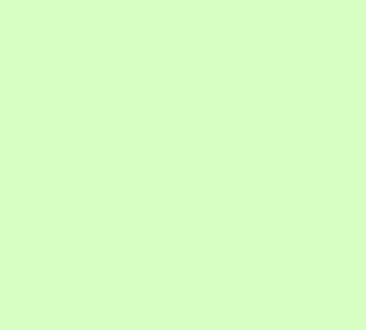 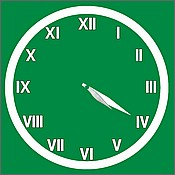 I, as a responsible adult human being, will never concede the power to anyone to

regulate my choice of what I put into my body, or where I go with my mind.

From the skin inwards is my jurisdiction, is it not ?

I choose what may or may not cross that border. Here I am the customs agent.

I am the coast guard. I am the sole legal and spiritual government of this territory,

and only the laws I choose to enact within myself are applicable.

He is a Russian/American pharmacologist.

420, ( Four Twenty not four hundred and twenty ) has been used as cannabis code on the west coast of America and all of Canada for over 30 years. Why it has not spread across the world is open to debate.

Using the cannabis code can avoid awkward situations plus also identify people in any circumstance that are on the same wavelength as you. Plus of course the legal aspects of using the herb.

4:20 is also the time of day, it is alleged, when one should light your first smoke of the day.

To find out more regarding the origins, truths and myths of 420 please read on and check out the other pages.

I hope you enjoy discovering 420 as much as I did and see it as a very useful code, time of day and special 'New Year' to celebrate.

He was raised in Canoga Park and San Rafael. Maybe just a coincidence but San Rafael is central to the origins and myths of 420 as a code, time of day and Pot Smokers New Year, April 20th.

He was a 'Left-Handed Pitcher', famously, for the Boston Red Sox. His nickname was 'Spaceman.' One can only guess as to why he was given that particular moniker but the quote above and this statement may have gone a long way towards it: Bill claimed his marijuana use made him impervious to the bus fumes while jogging to work.

The answers to the following questions can be found within the pages of this site.

b) 4:20pm is best time of day to light first smoke

But weed is much less dangerous than alcohol.'

Double-click to edit text, or drag to move. 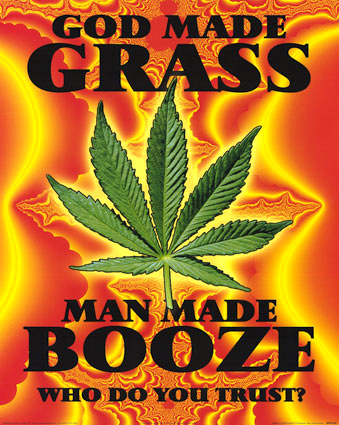